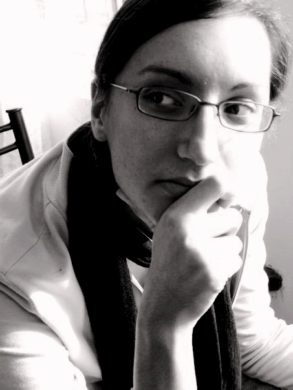 Dr. Mourad, an Australian National, had the longest journey to join the team! She studied and also taught at the Macquarie University (Australia), where she gained a PhD in Ancient History, under Prof. Naguib Kanawati. Title: ‘Rise of the Hyksos. Egypt and the Levant from the Middle Kingdom to the Early Second Intermediate Period’ and a Masters in Ancient History at Macquarie University (Australia) under Prof. Naguib Kanawati. Title: ‘Textual and Artistic Representations of Asiatics in the Old to Middle Kingdoms’. Her areas of Expertise and special interests are: Egyptian and Levantine archaeology; Egyptian history and culture from the Old to early New Kingdom; The Hyksos Dynasty and its impact on the development of Mediterranean and Near Eastern cultures; Cultural encounters and interference between Egypt and the Near East; Old and Middle Kingdom funerary art and architecture; Early to Middle Bronze Age trade and cultural diffusion. Ms Mourad worked as a research assistant at the Australian Centre for Egyptology, Macquarie University with fieldwork at Saqqara and Beni Hassan, Egypt. 2011-2016 she worked as a lecturer and tutor at Macquarie University; 2014 co-convenor at the University of New England, 2015-2016 convenor at the University of New South Wales.